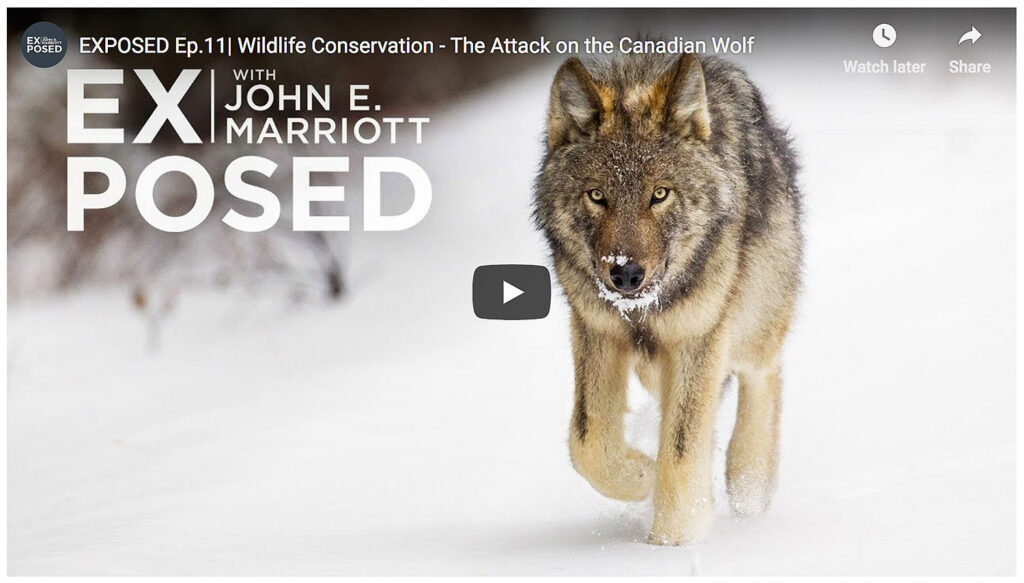 EXPOSED with John E. Marriott is back with a brand new episode to kick off 2019, our most controversial one yet. Join John this episode for a hard-hitting and shocking expose of the horrific truths behind how trappers kill Canada’s wolves with neck snares. Take Action: https://bit.ly/2GtfiKB The Canadian wolf […] 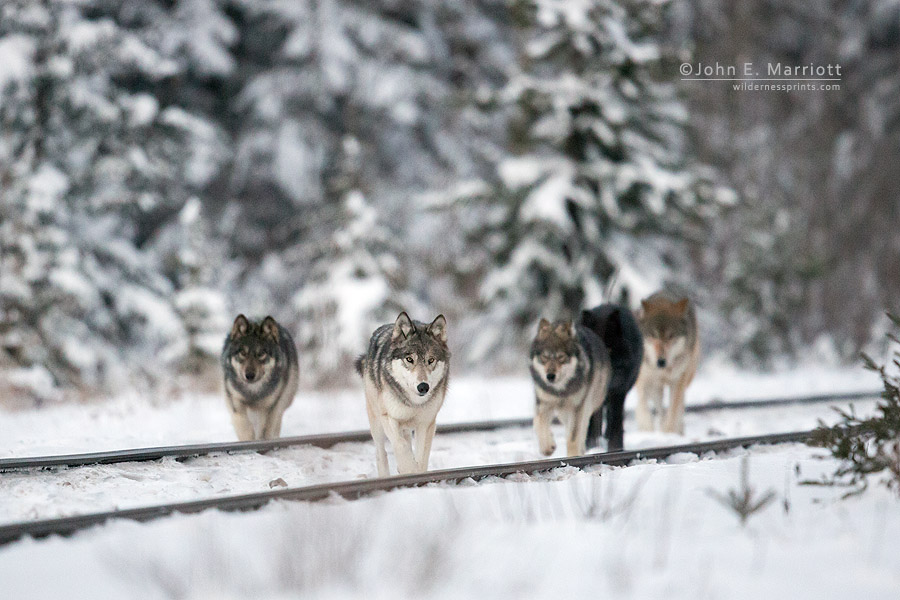 At 8 p.m. last night, Parks Canada killed a yearling female wolf near Lake Minnewanka for what was described as “bold behaviour,” after the wolf repeatedly got into garbage left out by campers at the Two Jack Lake campsites and overflow campsite. It was just the latest in a ridiculously […]