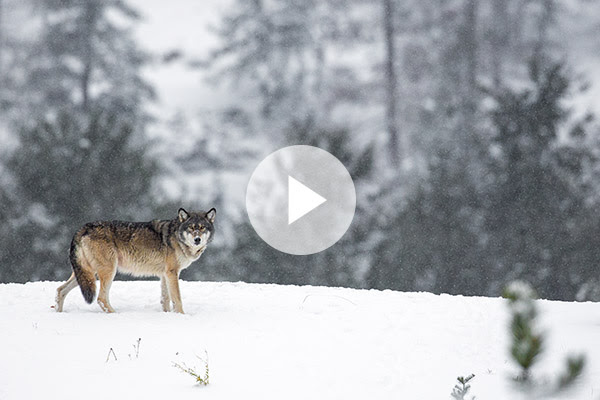 EXPOSED with John E. Marriott, Episode 3: Canada’s War on Wolves, the Alberta Wolf Cull is now online! Join John for an in-depth look at Alberta’s controversial wolf cull in Episode 3 online at www.exposedwithjohnemarriott.com  For eleven years the Alberta government has murdered thousands of wolves in the Little Smoky region east […]

Hired snipers. Deftly-skilled pilots. And dead wolves. Lots of dead wolves. 180 of them by the time the snow melts in British Columbia in two select areas, the South Peace and the South Selkirks. And the best part? You’re paying for it. That’s right, every single one of us tree […]