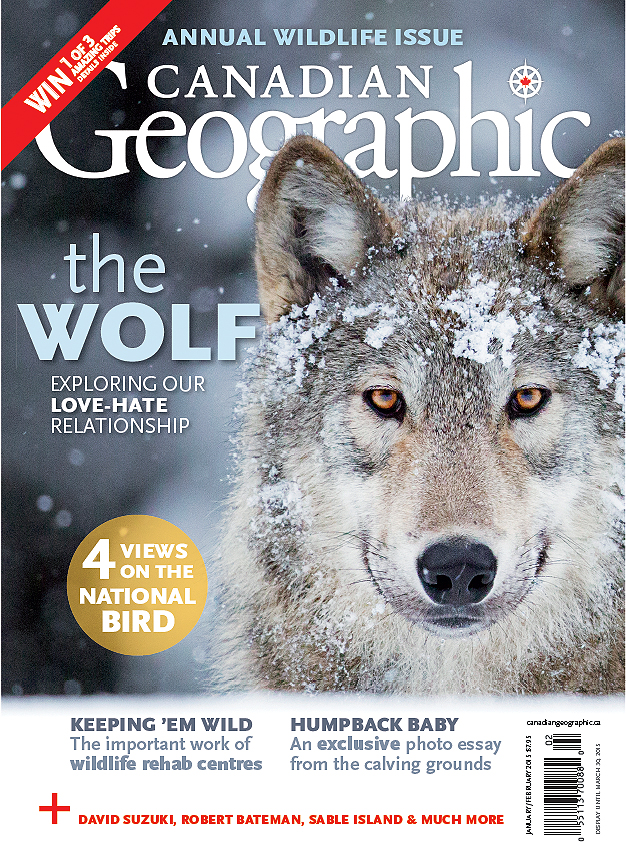 I just learned yesterday that for the second time in the last seven years, one of my covers with Canadian Geographic has won the Gold Award for Canadian magazine covers in 2015 as meted out by the Canadian Cover Awards. 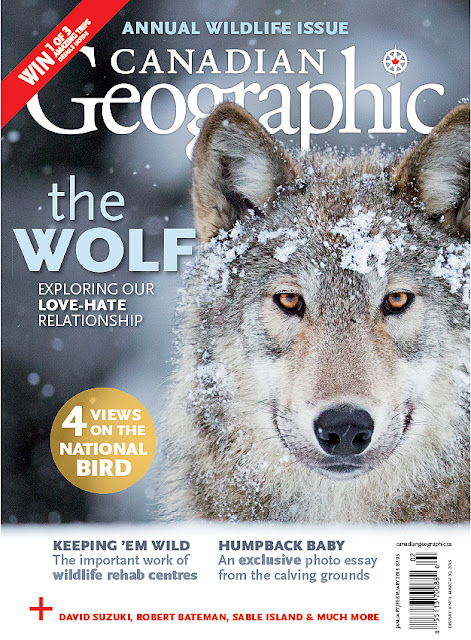 Congratulations John! You are so deserving of this prestigious award! Your voice is being heard around the world and I'm so glad to know someone like yourself is helping in the fight to save our precious wolves. Well done!

Congratulations! Thank you for the excellent work that you do!

Congrats from all of us at National Wolfwatcher Coalition. Thank you for all you do for our Wolves with your amazing work. You ROCK! ~Candy Copeland

Deep congratulations for your work for all, precious.